Replacing the Electronics Assembly on the Creatr HS Printer Print

Hello and thank you for choosing the CreatrHS for your printing needs.

The following solution will instruct you on how to replace the electronics assembly on the Creatr HS printer.

The first step is to turn off the printer and to remove the power plug to avoid any electrical current running through the system.
Once the power plug is out use the number 2.5 Allen key and remove the left and right panels( each has 5 bolts Pic.1). 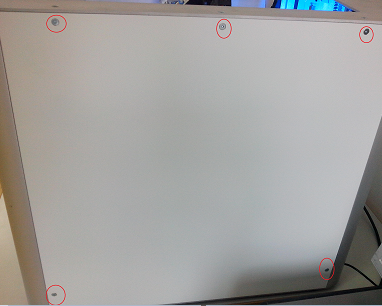 - two of them with the number 5 Allen key( one on the right and one on the left); 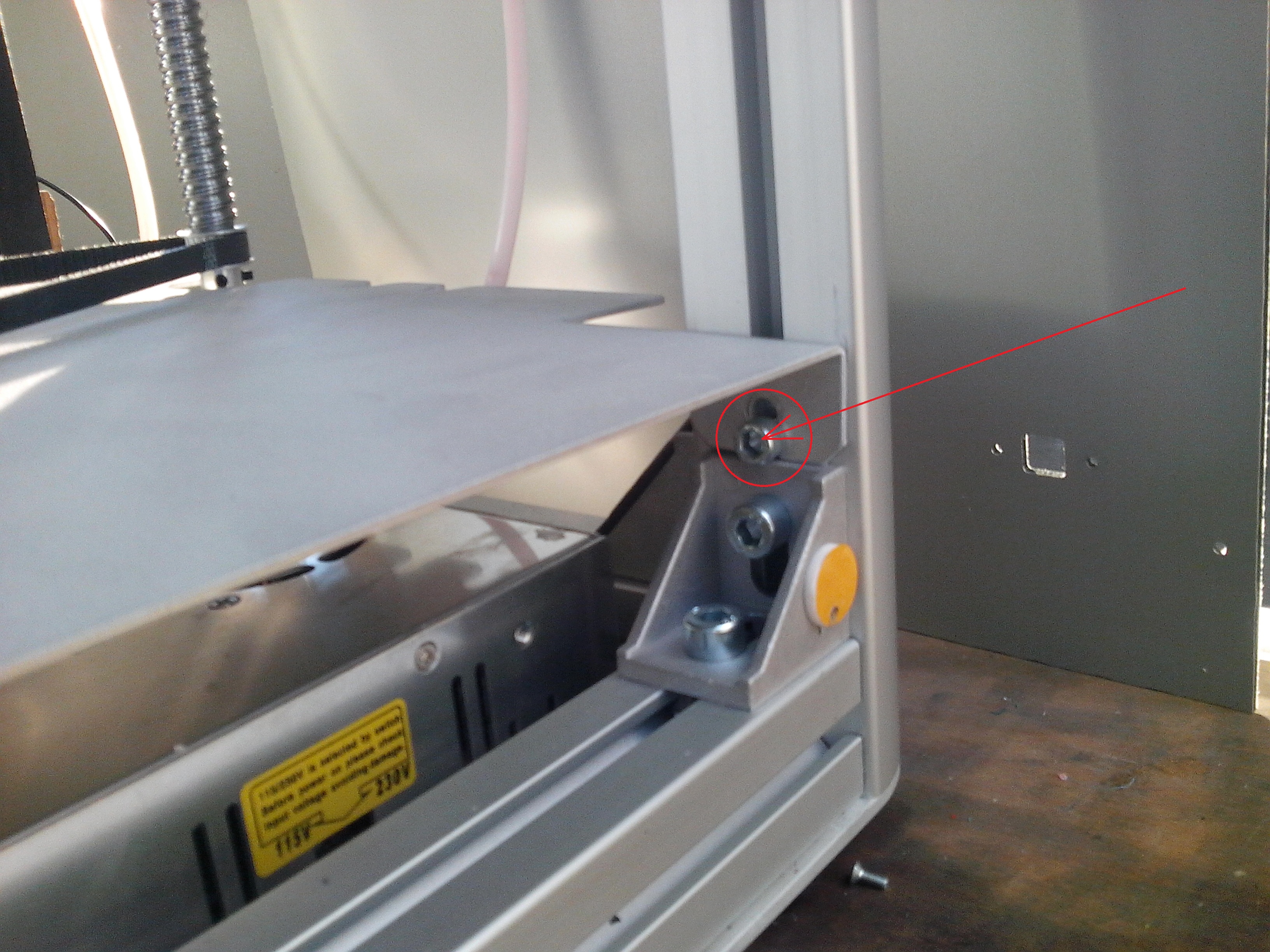 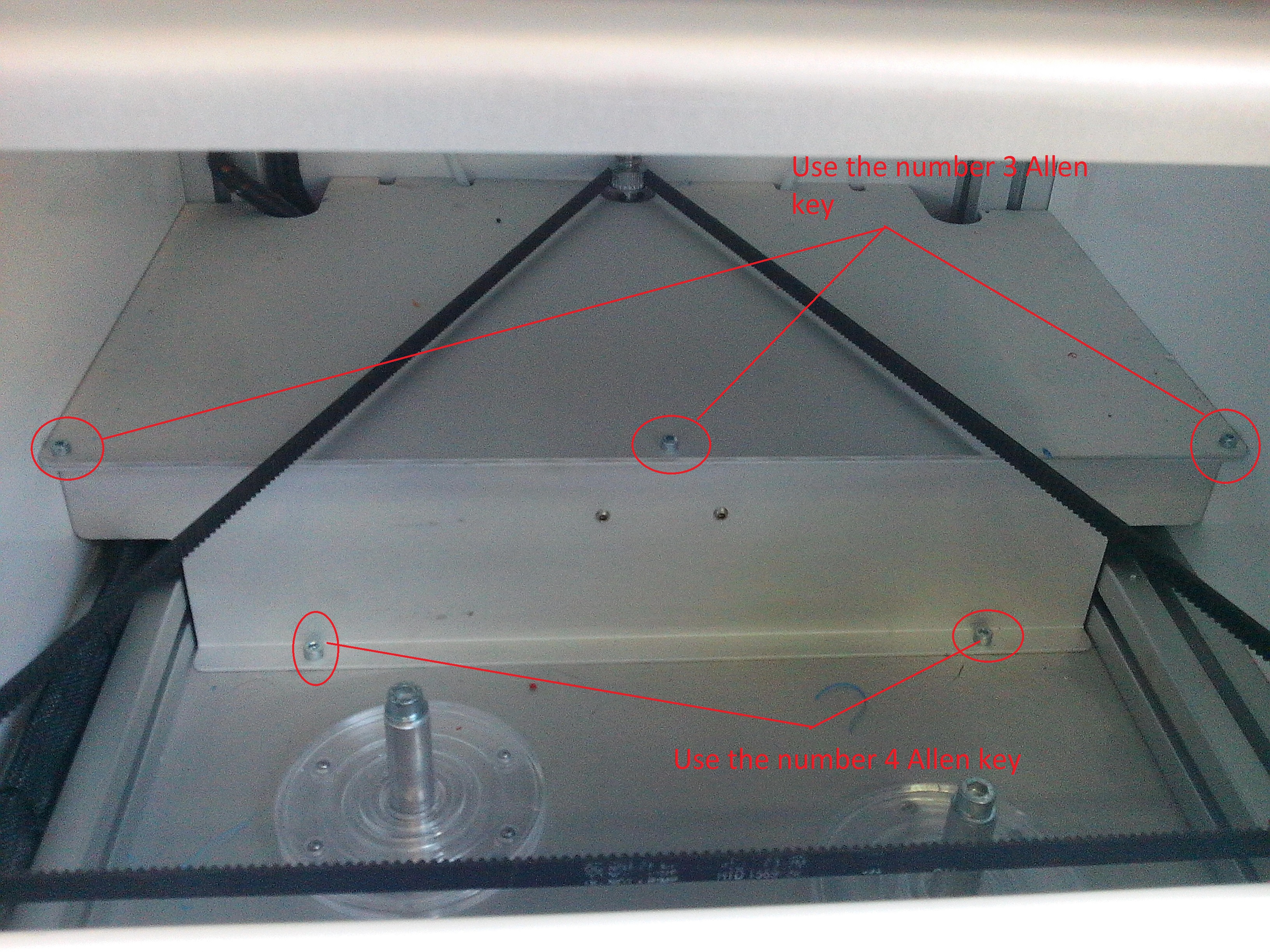 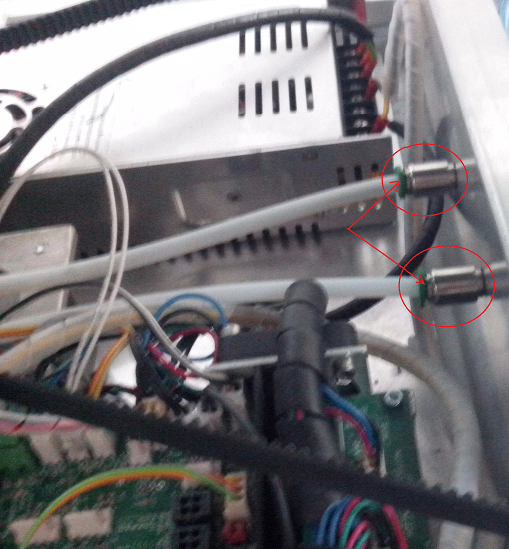 Now that the tubes are out of the way the next step is to remove all the connectors from the motherboard Pic.5 & Pic.6: 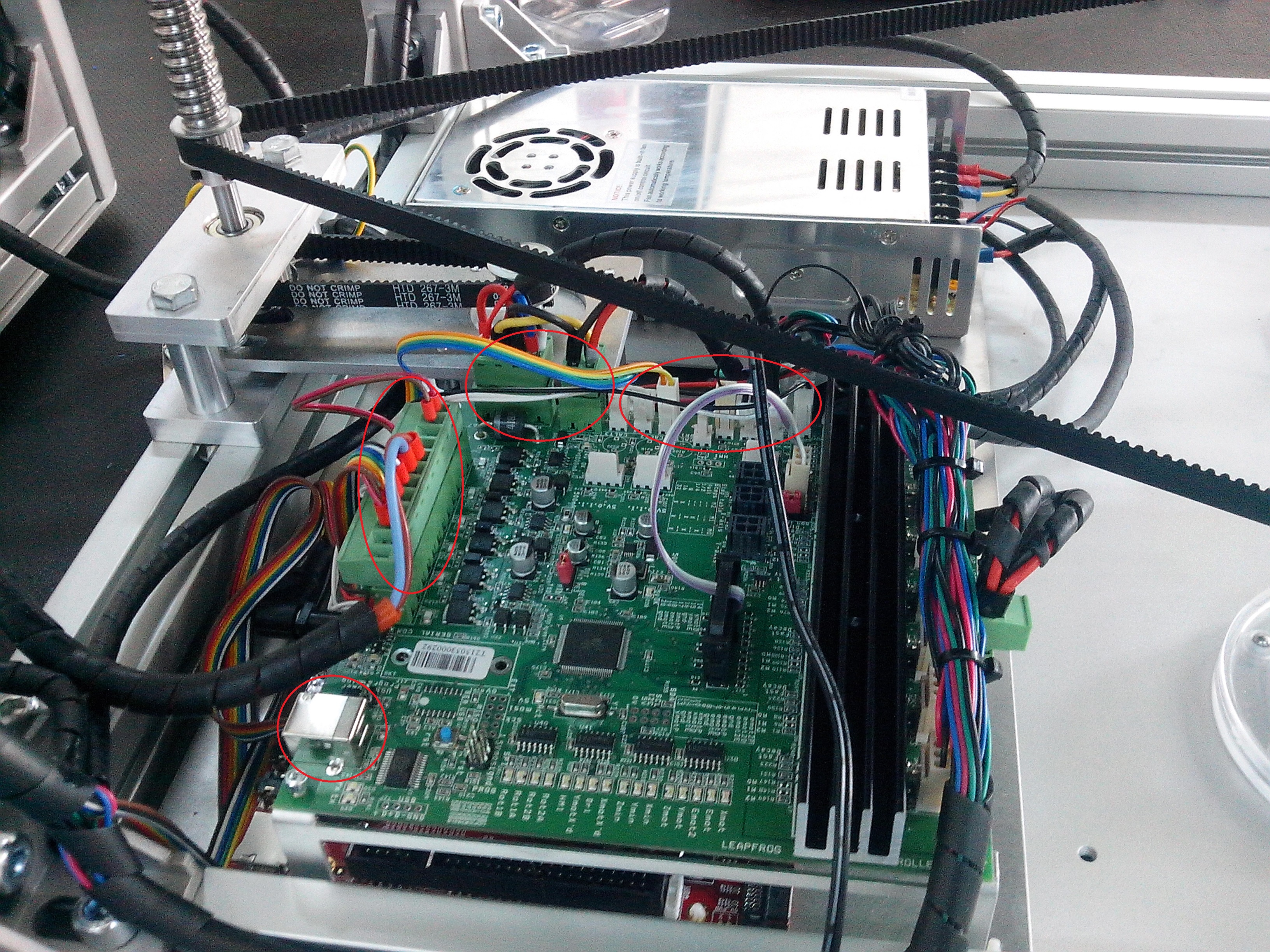 Once all the connectors are out you will gain access to the old OLIMEX board and you will need to disconnect the following cables(see the picture bellow) Pic.7: 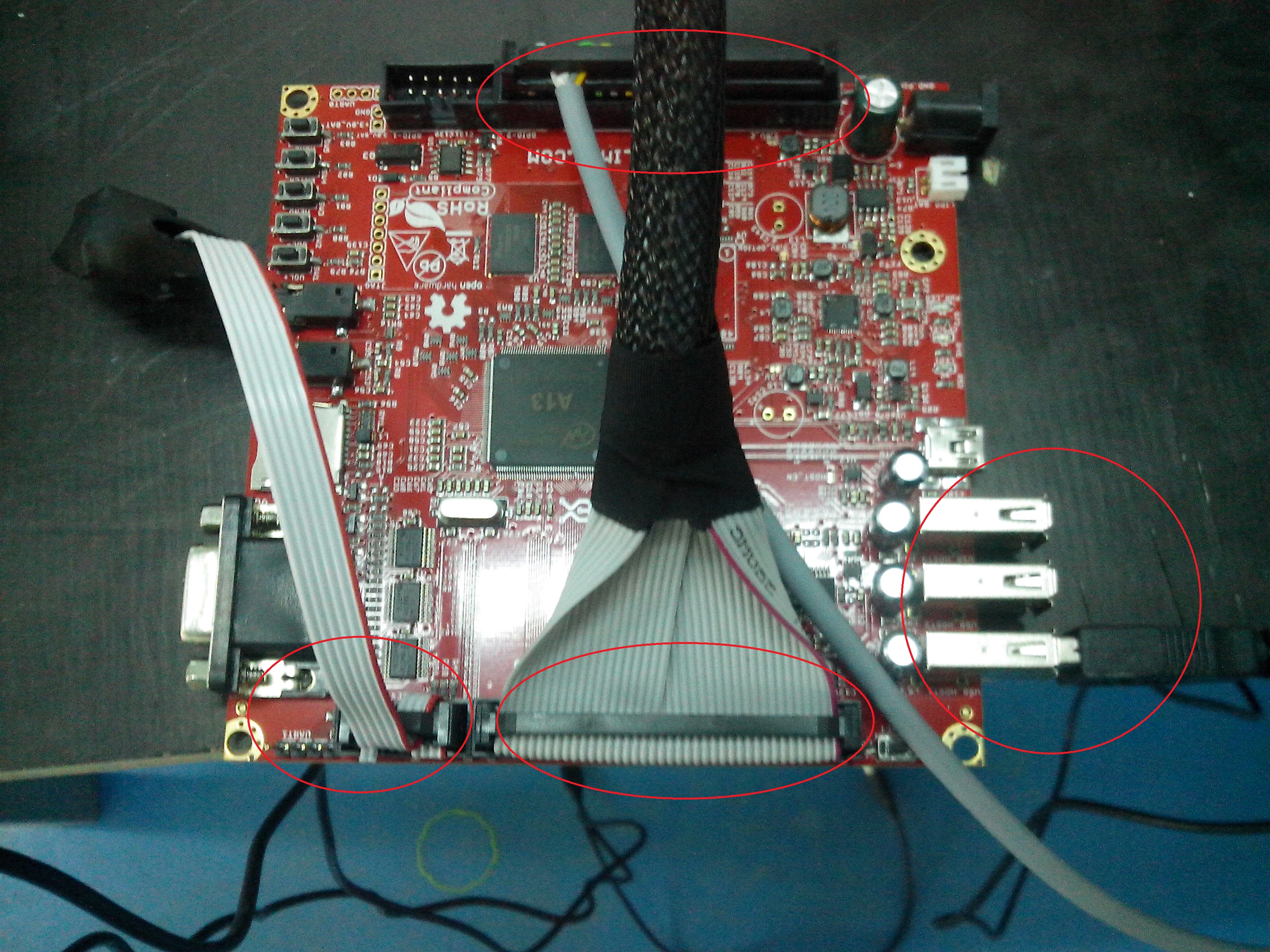 (this is how the old board is connected)

Now the last part you have to disconnect are 2 cables:

-the first one is the cable connecting the PSU to the power plug( use the star head screw driver) Pic.8: 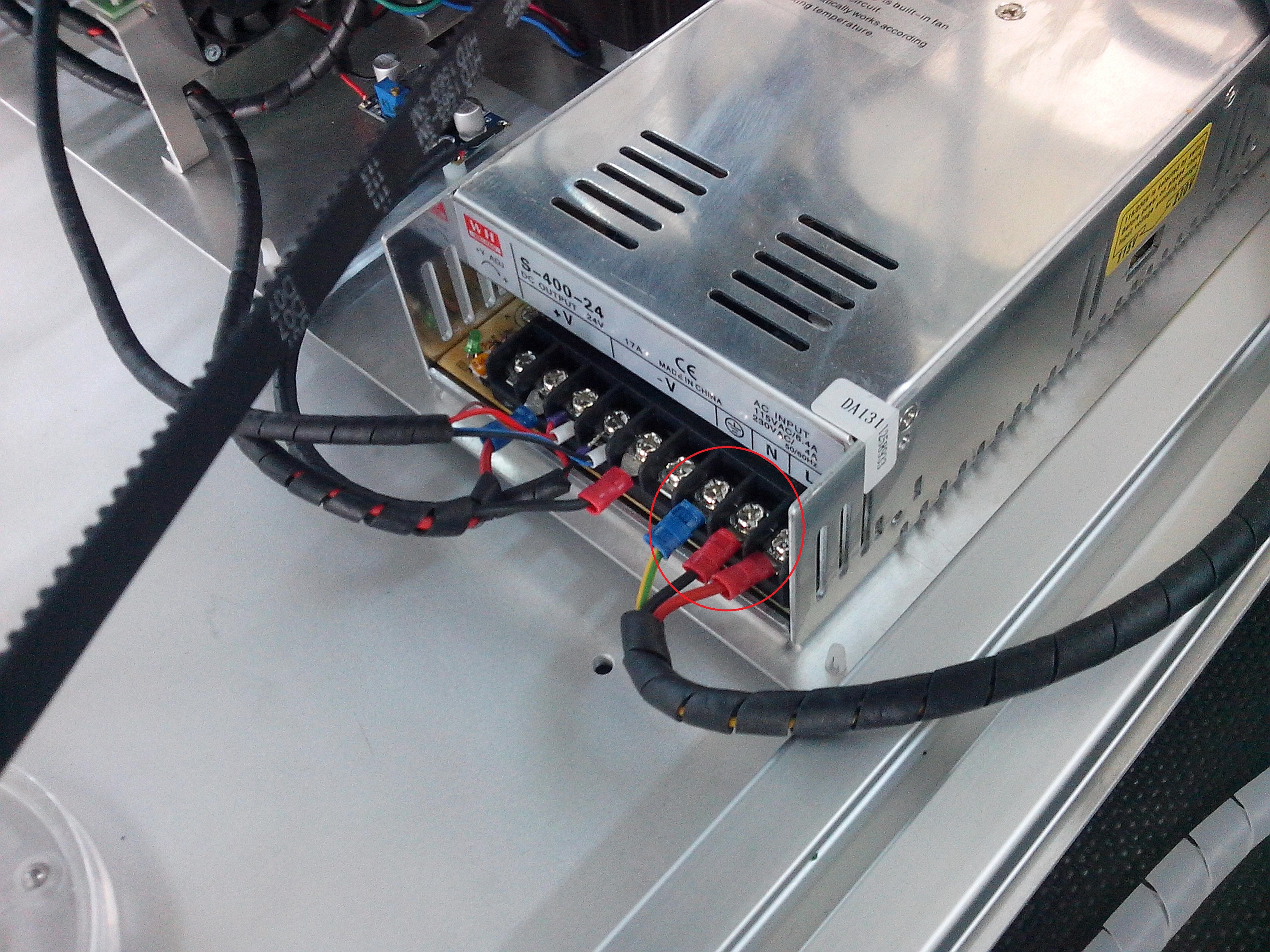 - and for the last cable use the Star head screw driver to remove it from the PSU and then using the flat head screw driver disconnect the fans that cool the two boards from the connector going into the motherboard Pic.9 & Pic.10; 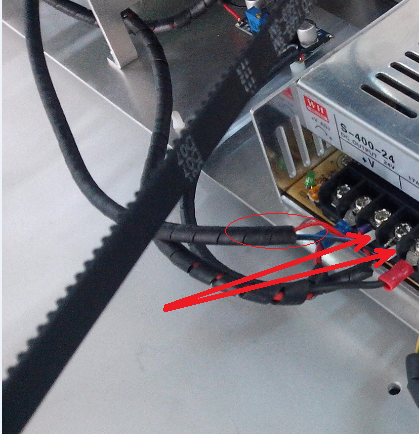 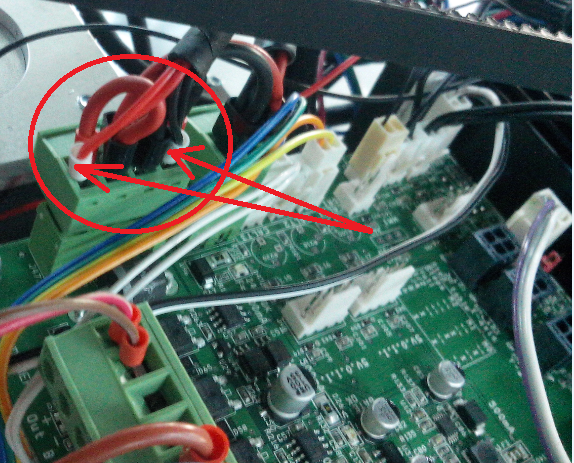 Once every connector is out it is time to remove the assembly:
-the assembly is held in place by seven plastic studs 3 at the front and 4 at the back Pic.11: 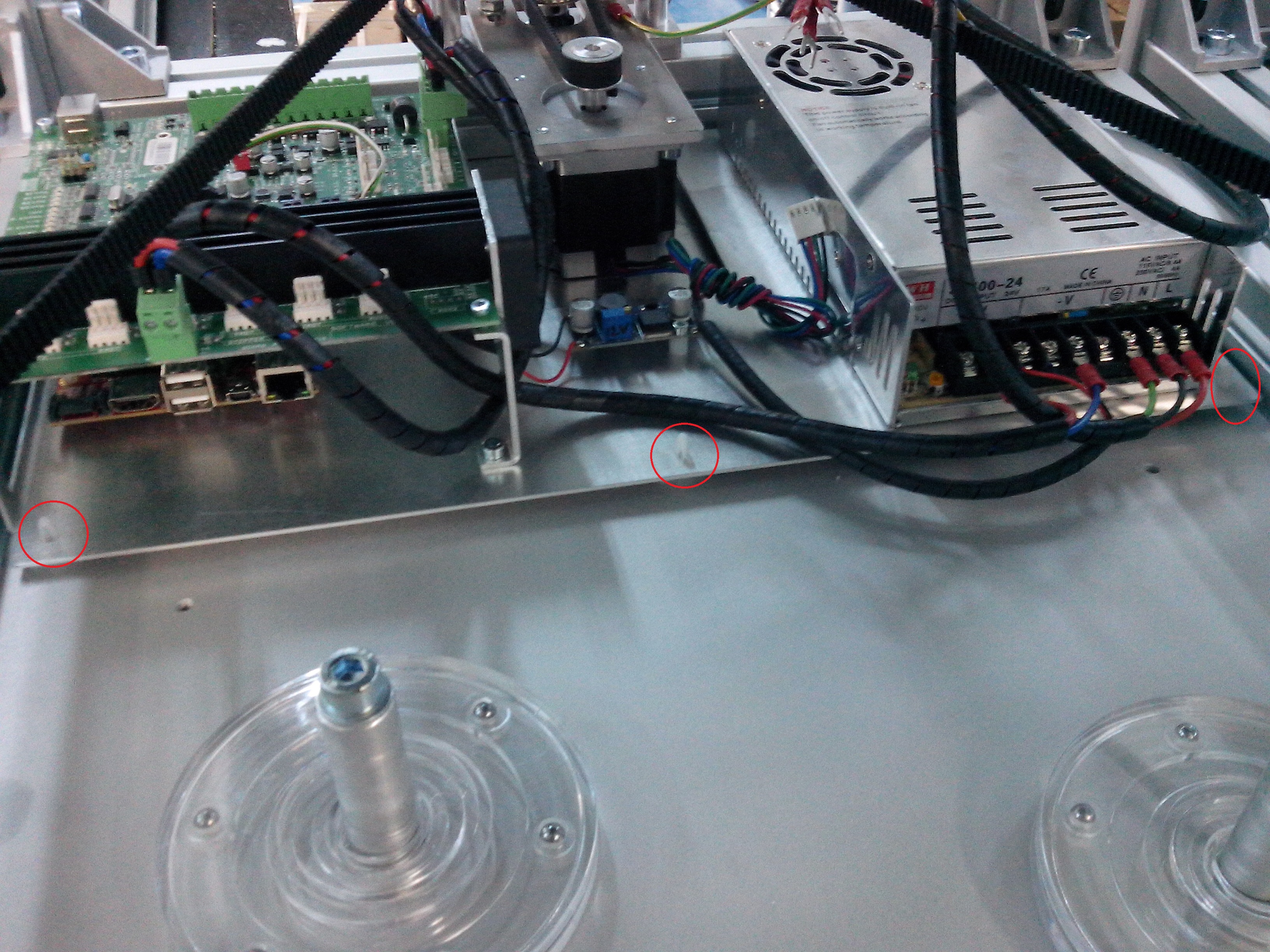 - just press the studs with one hand and lift the assembly with the other.

Once you remove the old assembly take the new one and mount it on the plastic studs, and then start connecting the wires as follows:

- first reconnect the power wires to the PSU, and the fans that cool the boards to the connector of the new assembly( see pictures 8, 9 and 10).

- now remove the motherboard from the assembly and start connecting the olimex board(see the picture bellow) Pic.12; 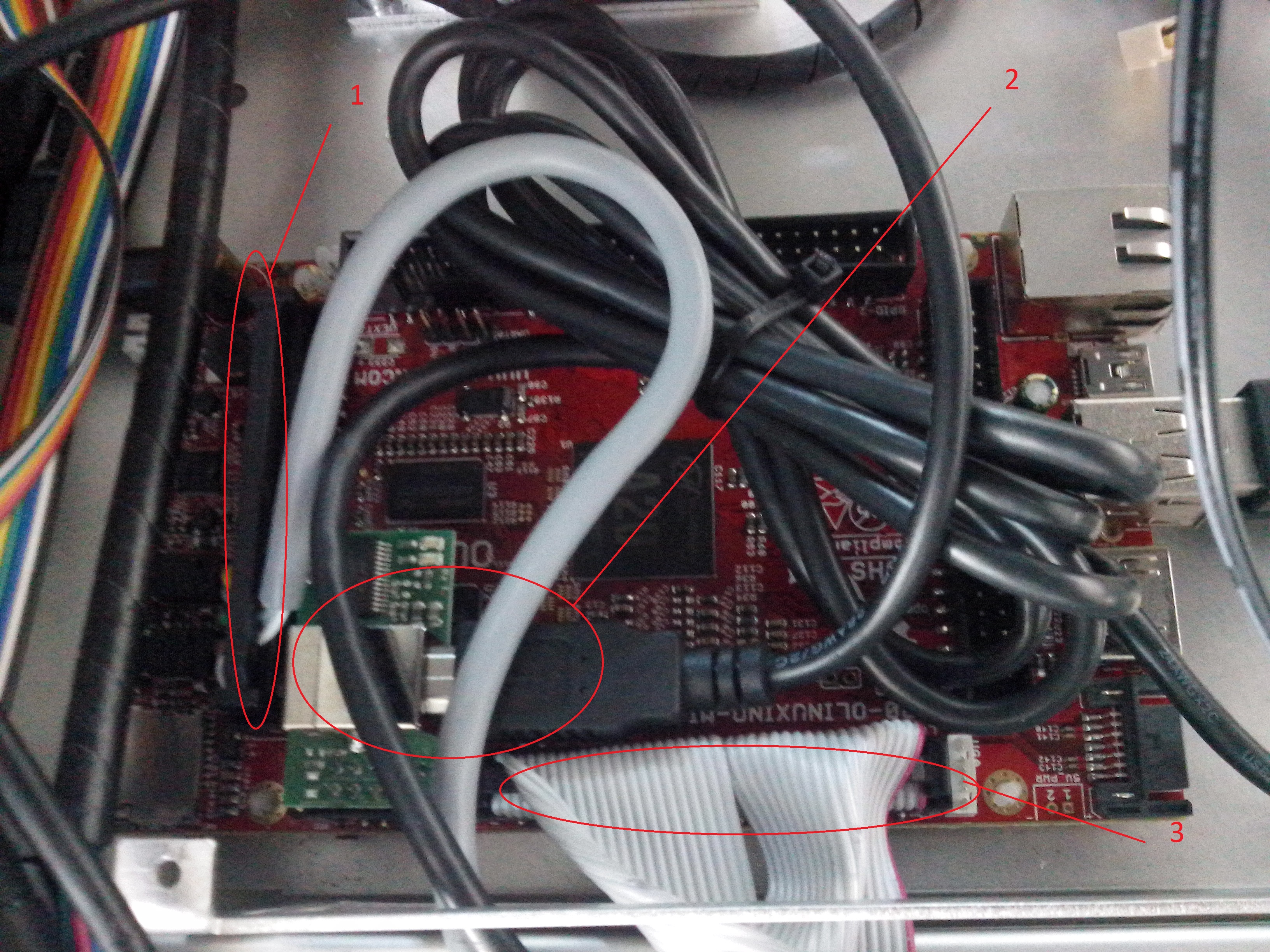 - the connection marked with 1 is the display button;

- the connection marked with 2 is the FTDI chip that is connected to the USB cable that leads to the back of the printer and is used for the communication between the PC and printer;

- the connection marked with 3 is the display of the HS.

Also there are 2 USB cables that have to be connected to the OLIMEX: - one is the USB cable for the USB port from the display and the other is the USB cable type AB that is used for the communication between the OLIMEX and motherboard Pic.13. 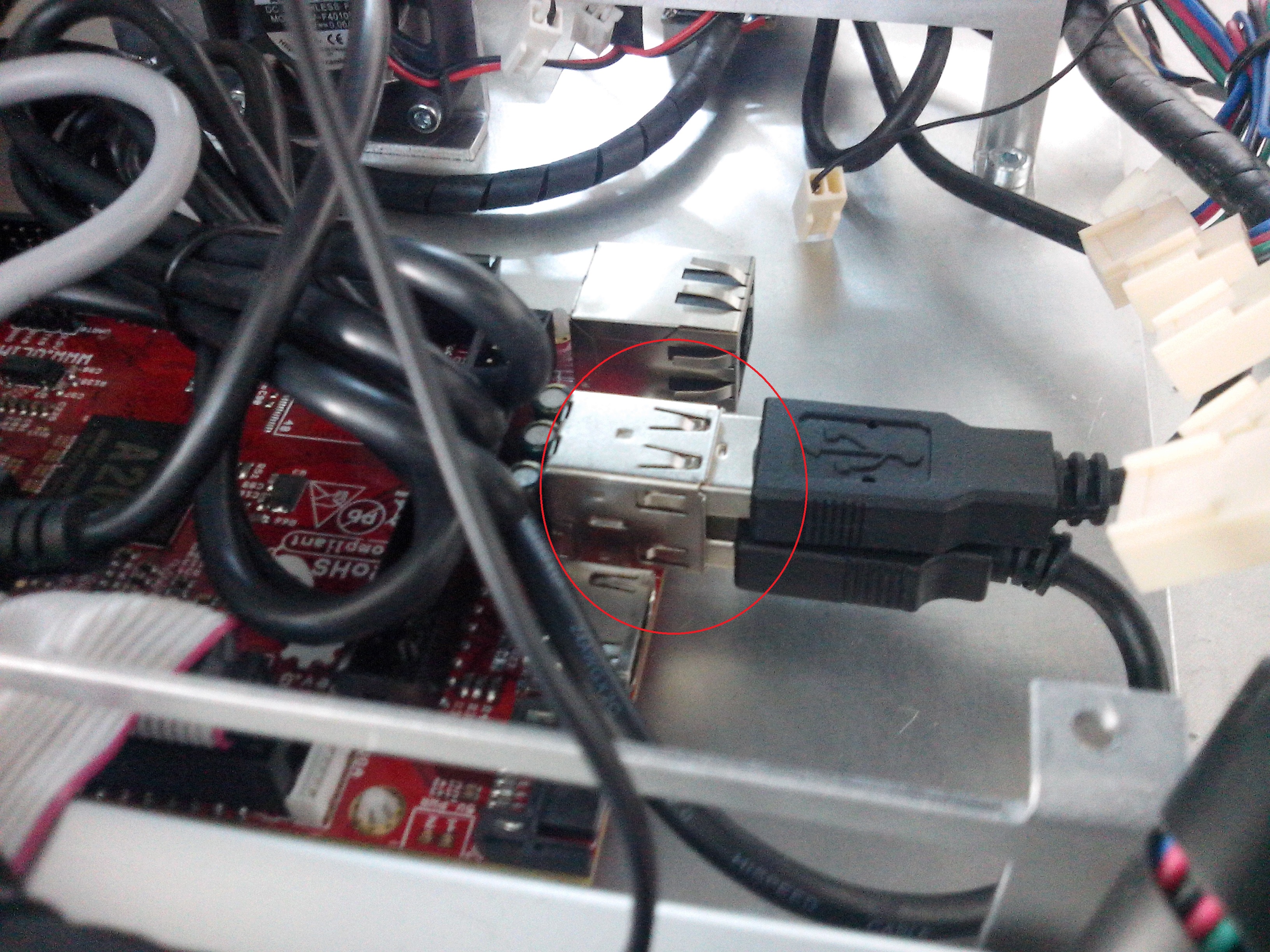 Now the OLIMEX is connected and you can move to the motherboard:

- bolt the board back into place and start connecting the wires Pic.14 & Pic.15: 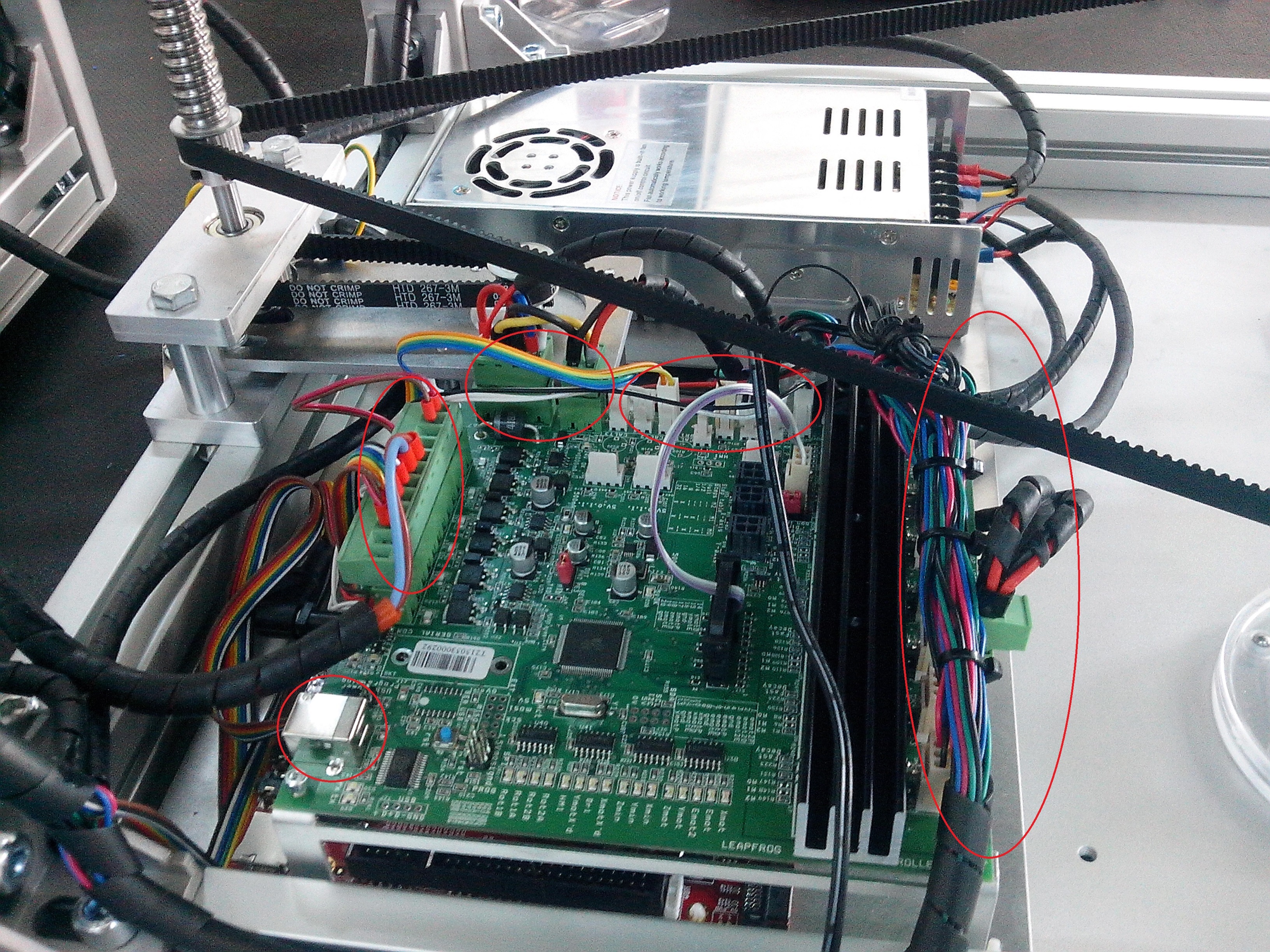 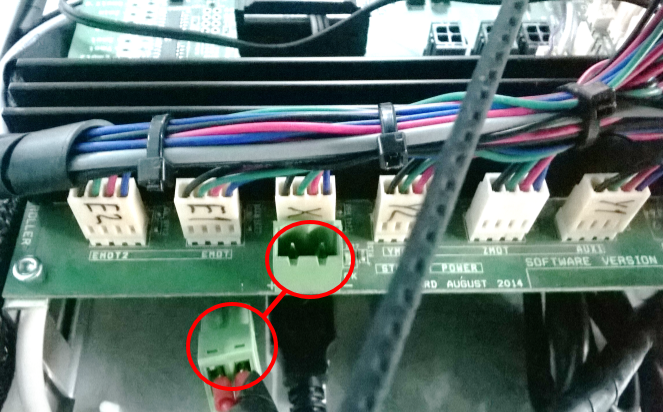 Now that the connections on the motherboard are made do a final check and then plug in the printer start it and check the function of the display and when you make sure everything works you can mount the interior cover plate and and the side panels.

If you have any questions to which you can not find the answer to please contact our technical support department.