Hello and thank you for choosing the Leapfrog Xeed for your printing needs.

In this solution we will explain the role of the bowden tubes and the way they are set up;

2. These bowden tubes have two independent fans which have the sole purpose of cooling the air around the tubes thus cooling the filament when it reaches the printing chamber. The reason why these fans are used is due to the fact that the Xeed has a enclosed chamber which can go up to 90 degrees celsius enough to soften your filament before reaching the drive units in the printhead.

3. When the tubes reach the printhead they go into a aluminium gland which is mounted in the drive units. At the joint between the tube and gland there is also a spring which has the role of not allowing the tube to enter the drive unit at a sharp angle; 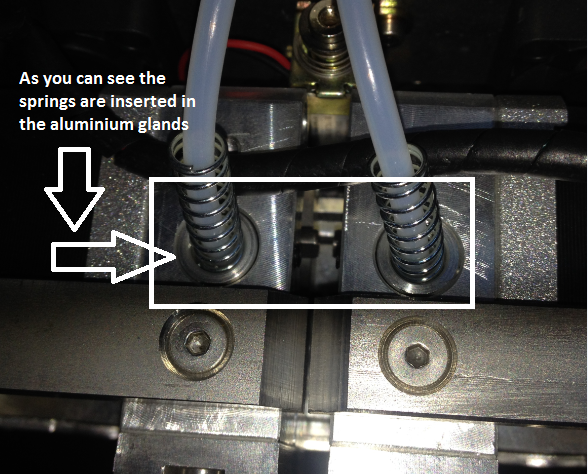 4. If you remove the drive unit and notice the bowden tube is hanging out of the aluminium gland it is inserted in, do not worry this is how it is supposed to be assembled; The reason is to allow as little room as possible for the filament to move when it reaches the drive gear which will grip it and pull it down to the hot ends. 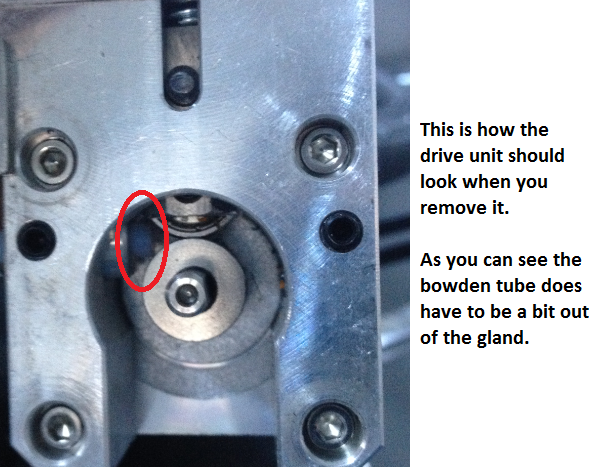 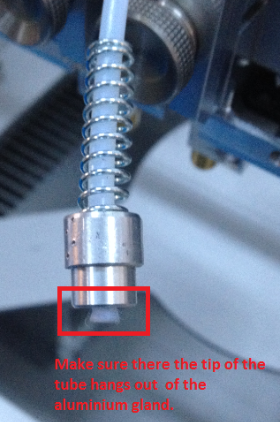 5. A important aspect is to make sure that the drive gear and bearing through which the filament moves are aligned so as not to damage the filament; 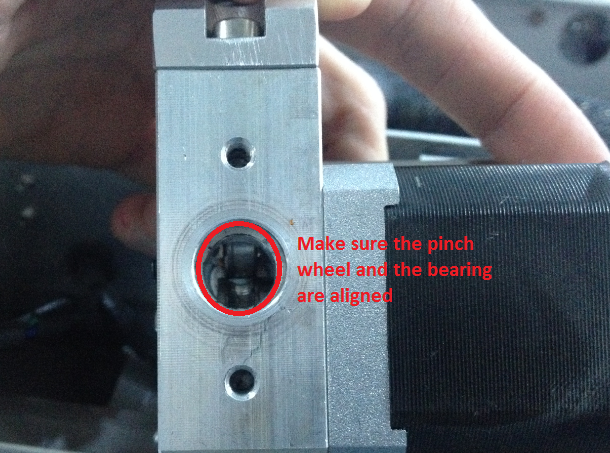